The contest counted with more than 200 proposals from 96 countries. They were evaluated by the following jury members:

Each juror has selected a first, second, and third prize, and honourable mentions in some cases.


The jury has decided to award the following contestants:


The first prize has been awarded to the project "The Aerial Way" designed by Alejandro Carrasco, Eduardo Cilleruelo (Spain)

The Aerial Way addresses the impending urban mobility issues in the context of Sao Paulo, proposing innovative transport and smart management systems accessible to all. The project organises a new logistic “layer” suspended above the city following real time data flows. This responsive mobility system allows to free space for public engagement, as well as resolving issues related to disconnectivity in the urban fabric. 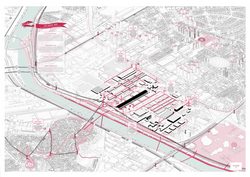 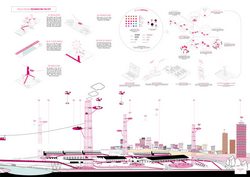 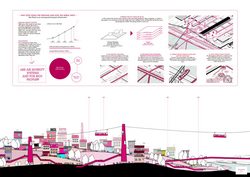 The second prize is for the project "Variable Volume", designed by Nikitaras Antonis (Greece)

Variable Volume is a responsive solution towards adaptive public space for citizens. The project proposes dynamic spatial configurations informed by behavioural data of the users. Variable Volume modifies its spatial formation, thanks to a cable system and creates multiple layers of public space, following real time data of environmental conditions and user needs. 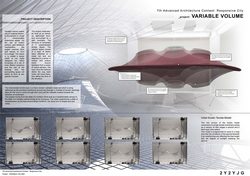 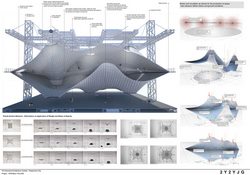 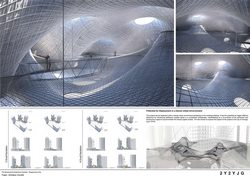 The third prize is for the project "Second Nature" by Muhsen Dana, Robyn Houghton (USA) 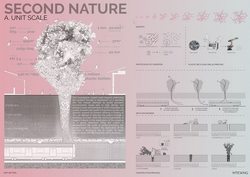 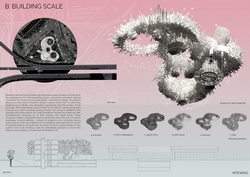 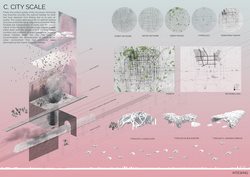 
"Landscape of Production" designed by Engelsman Brad (US) 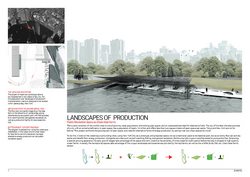 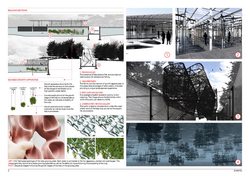 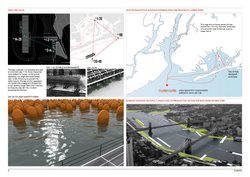 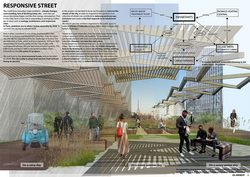 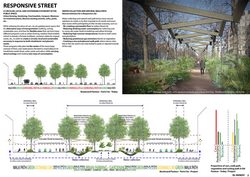 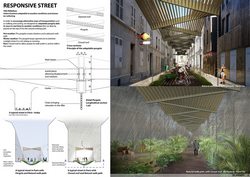 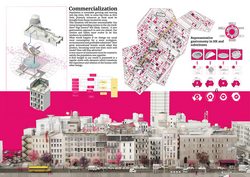 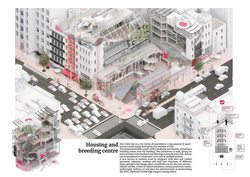 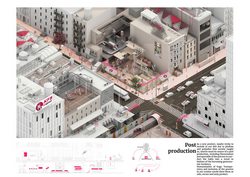 The jury would like to thank the effort carried out by all contestants and encourages the development of ideas which transform cities into more responsive and stimulating environments for the human life.