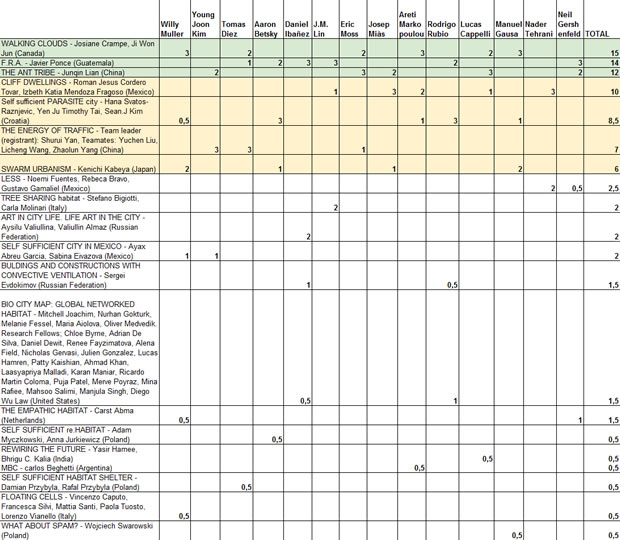 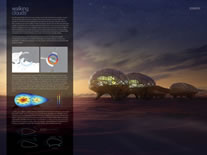 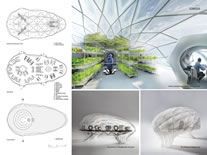 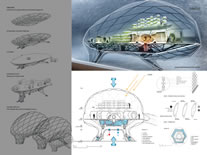 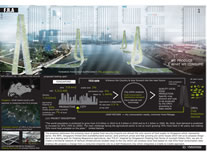 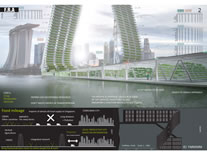 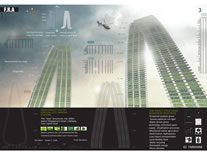 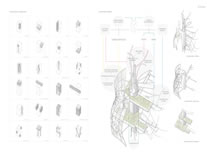 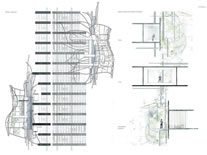 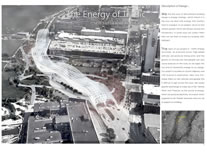 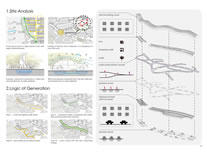 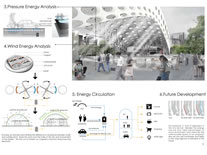 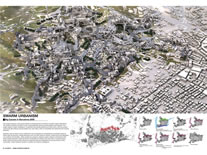 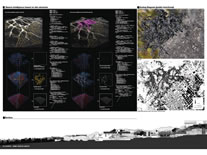 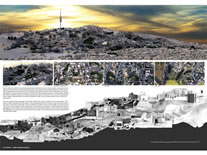 People's Choice Award: In parallel to the 5th Advanced Architecture Contest, the Institute for advanced architecture of Catalonia (IaaC) and Hewlett-Packard were also running a Peoples Choice Award. Submissions were displayed online to be viewed and voted on by the public. Finally the most popular image and the winner of the HP Designjet web connected Printer is the project SELF SUFFICIENT re.HABITAT (ID: we5mdb) by Adam Myczkowski and Anna Jurkiewicz (Poland) which received 2166 votes (likes) from the public. 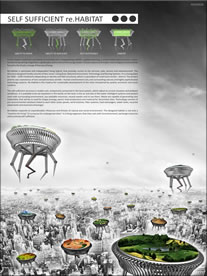 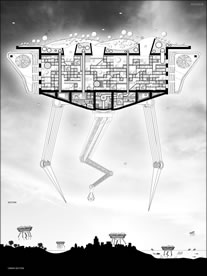 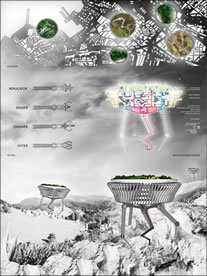